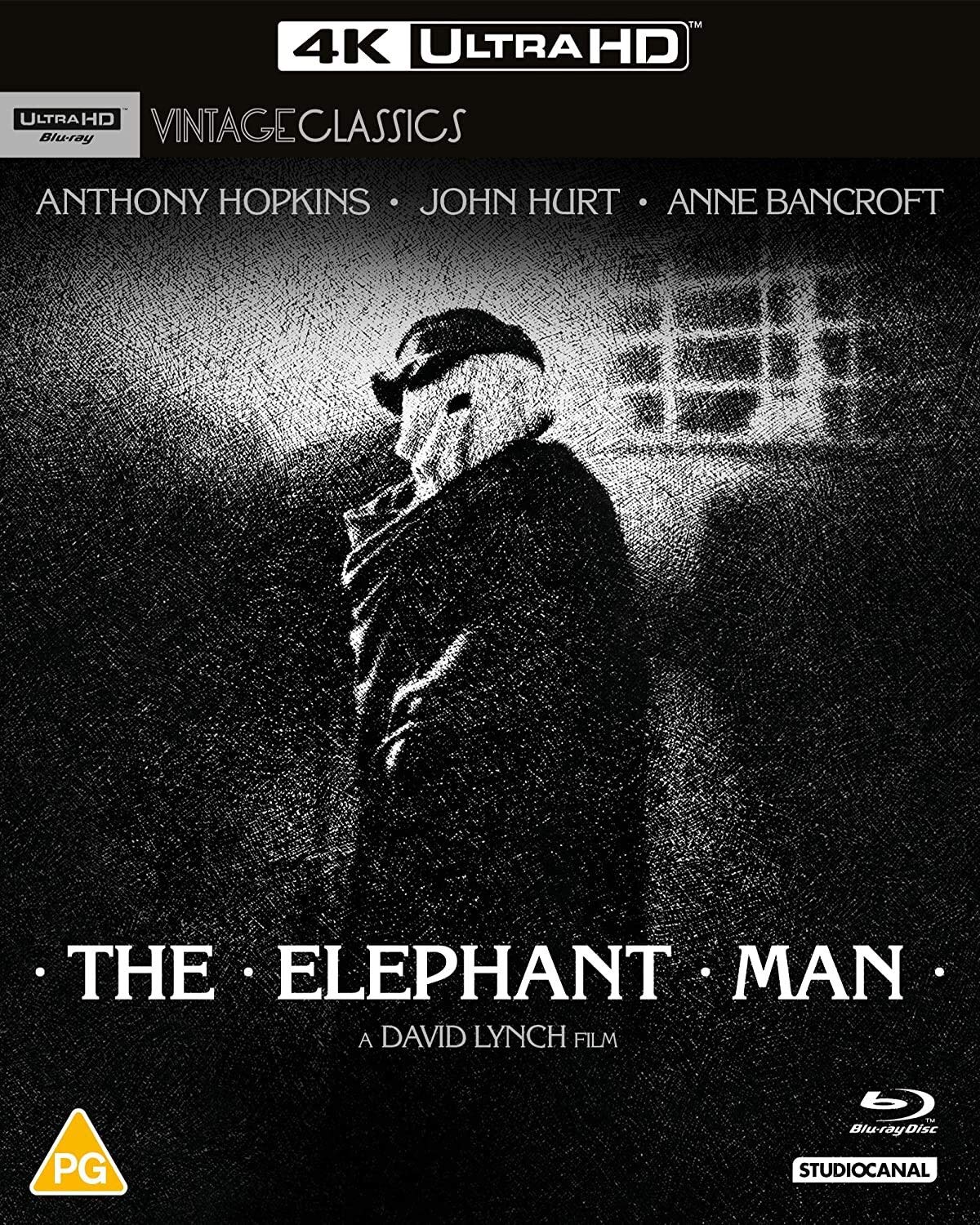 The prime minister today paid tribute to Sir David Amess, the MP who was tragically killed on Friday, describing him as “one of the nicest, kindest and most gentle individuals to ever grace these benches.” Boris Johnson also revealed that Southend would be accorded city status as a tribute to Sir David – something the… Read more »

Speaking to Sky News’ Trevor Philips on Sunday, Home Secretary Priti Patel stressed the need for further MP protection at constituency surgeries in light of Sir David Amess’ murder. This is ‘‘about safeguarding our democracy”, Patel said. At a time when the link between constituency and MP is under question, Patel insisted that Sir David’s… Read more »

Video A European powerhouse: Angela Merkel’s legacy
Video Are GCSEs an outdated relic from the past?
Video Should GCSEs be scrapped?
Comment GCSE reform – looking forward to a rosy past
Comment It’s time to rethink how we teach our children

Comment What politicians can learn from athletes opening up about their mental health
Comment Has prayer been cancelled?
Comment Expanded Shortage Occupation List can solve UK’s skills shortages
Comment Will parliament demand accountability for the Coronavirus Act this time around?
Comment Temporary-visa “Scrooge appeal” to immigrants proves post-Brexit broken system
Comment Ahead of COP26, Johnson has sent out the right message to the world
Comment Channel 4 is a game-changer for disability and sport
Comment How Scotland’s new drug policy could lead the way for the UK as a whole

In Parliament John Nicolson takes aim at Newcastle Supporters over Saudi takeover
In Parliament Miscarriage bereavement ‘isn’t a sickness, it’s grief’
In Parliament ‘The best bloke I ever knew’
In Parliament MPs call for government to ‘use its weight’ to help solve Kashmir conflict
In Parliament Wishart: ‘Nonsense of a conference recess has surely run its course’
In Parliament Rayner v Raab as the deputies stand in at feisty PMQs
In Parliament Experts outline fears over skyrocketing gas prices
In Parliament BBC chair grilled over Jess Brammar appointment process

In-Depth Plastic, litter and the pandemic: Has covid set us back in our battle to tackle the plastic menace?
Insight Fighting the plastic pandemic
Comment Why Covid-19 demonstrates we’re taking nature for granted
Video Developing a circular plastics economy
Video CBD – A chance for Britain to lead by example
Url Copied